The Juvenile Defense Attorney Behind Our Firm’s Success 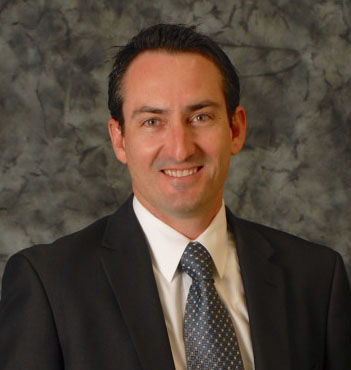 Wray Plummer is licensed in California and practices law in Sacramento County and surrounding areas. We do not seek to represent anyone based solely on a visit to this web site.